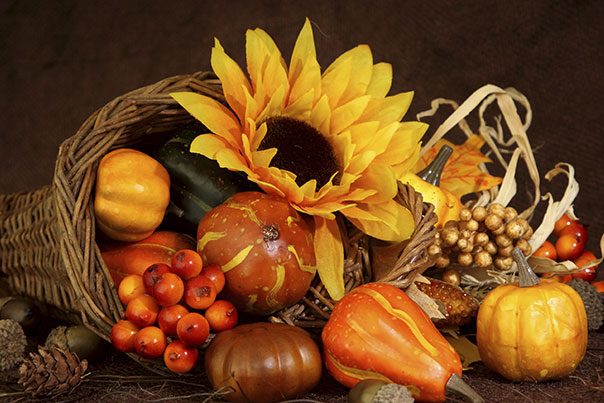 The Amabilis Singers join the Sanctuary Choir at Shaughnessy Heights United Church for a very special music-filled Thanksgiving service. Music will include Philip Stopford‘s For the Beauty of the Earth, Haydn‘s The Heavens are Telling and Singt dem Herren, Dan Forrest‘s O God Beyond All Praising as well as traditional Thanksgiving hymns. 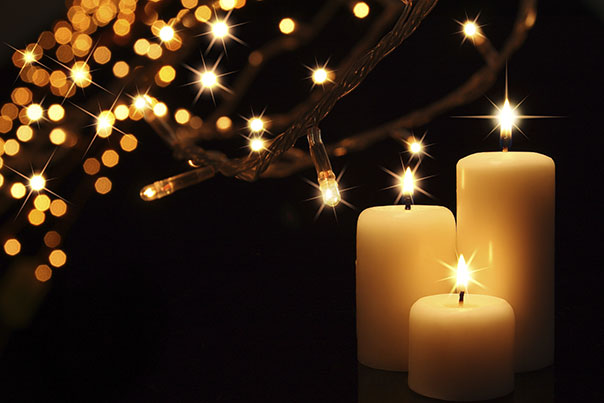 Amabilis Singers and pianist Ingrid Verseveldt share the stage with Shaughnessy Heights Sanctuary Choir and organist Roy Campbell for two joyful, magical Christmas concerts this season: an afternoon Saturday performance in Burnaby and one on Sunday evening in Vancouver. Each choir will perform on its own and then combine to create an exuberant group of 90 voices strong!

Come, be moved by the achingly sparse In the Bleak Midwinter by Abbie Bettinis, the unusual yet arresting writing of Carl Rütti, the tender sentiments of Bob Chilcott‘s Shepherd’s Carol, the energy of Arthur Honegger‘s Laudate Dominum and the luscious beauty of Guy Forbes‘ O Nata Lux.

Join us for beautiful music, favourite carols and boisterous sing-alongs as we share together the spirit that is Christmas.

Earth, Water, Air and Fire are the four classical elements which we intend to explore through music…and what a journey we have in store for you!

Not just a musical guide to the elements, this concert promises to fundamentally deepen your appreciation of the substances that make up our world.

Our Exciting Trip to Italy!

As you can well imagine, we are madly and enthusiastically fundraising for this Italy tour. Would you consider joining our passionate and growing donor list? We are grateful for each and every dollar donated, and thank you in advance for supporting our dream of travelling abroad as a choir next summer.

WHAT DOES A TOUR COST?

Amabilis is a registered non-profit charitable organization and able to issue tax receipts.